florinfecioru Think of this as a portfolio of sorts

Escape From Transylvania – My first game

I’ve been working on a game in a small team of 3 people. After several months of sleepless work-nights the game is done and it’s finally launched.

You can get it for free on the Google Play Store. I think it’s a fun game but we’ll keep on adding some new stuff and continue to make improvements. Feel free to leave a comment or suggestions.

Here’s a trailer for the game 😀

A second comic book made for GreenSoft for another one of their products called GreenIS. This one includes a poster with the comic. 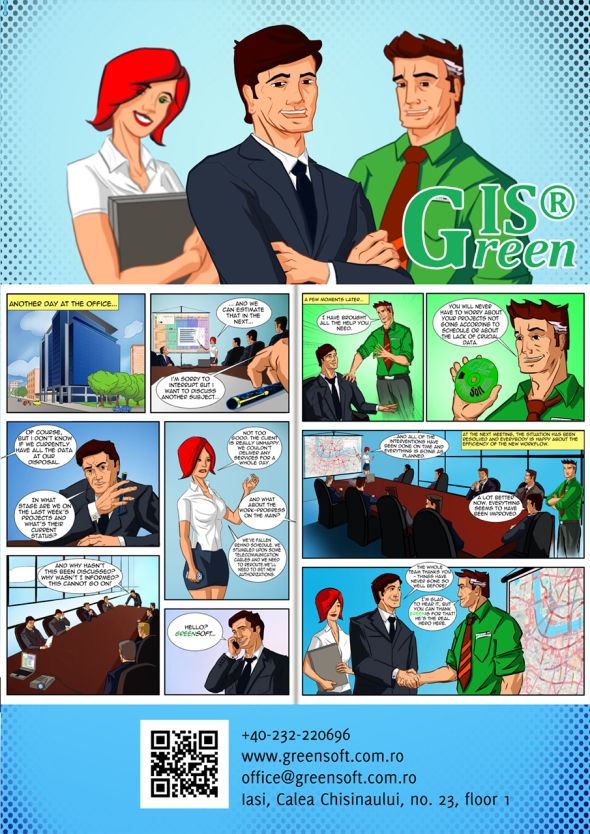